This is a new part of the blog where I get to interview young great minds. We live in a world where people do amazing things now instead of sitting down and doing nothing! Anyway permit me to say this, ‘ who did sitting down and do nothing help’, nobody lol.

I’m so amaze when I see talented young minds doing positive things for themselves.

The first to be featured is my wonderful random friend who I got to meet when some funny issues took me down to Nigeria,who turns out to be my best pal;

SO TELL US ABOUT YOU

My name’s Erivwode princely Ochuko but I’m  populary known as Armani for a long time now basically because i do music, born April 20th and raised by my mum, the last of five kids grew up in ughelli and warri,  am a writer, composer, music writer and artiste, also a speaker, studying at niger delta university studying electrical engineering. I’m the c.e.o of Vibrant dynasty entertainment a versatile brand that does event planning, music, fashion, modelling, event organisation/ushering, comedy, lifestyle management. Founded it last year after seeing that I need to make a difference and bring out what people have’nt seen.

WHEN DID YOU VENTURE INTO ENTERTAINMENT?

I started doing entertainment professionally when I left secondary school in 2011. Was the head of a defunct group called: “POP DEM”, was involved with a brand hosting Facebook Unplugged in warri, also founded Rhyme city gang a music crew.

WHO DO YOU LOOK UP TO AS YOUR MENTOR?

My mentor: based on what I do, my mentor varies for music is m.i , for organisation is don’t jazzy, but generally I learn from jesus’s example, hmmm lol

ANY SHOWS OR PROGRAM THAT YOU HAVE ORGANISED?

In 2012 I organised a Christmas dance event : ” Alingo dance party” with the defunct pop dem crew. In 2013 we also did an event in benin : “gala nite”. That same year after the crew fell apart I did a show in agbarho town near warri with the ryhme city gang. In 2014 I cohosted a comedy event in warri at canewood with Mc tea and his crew. In september of 2015 I hosted my faculty dinner nite and most recently my entertainments unveiling. 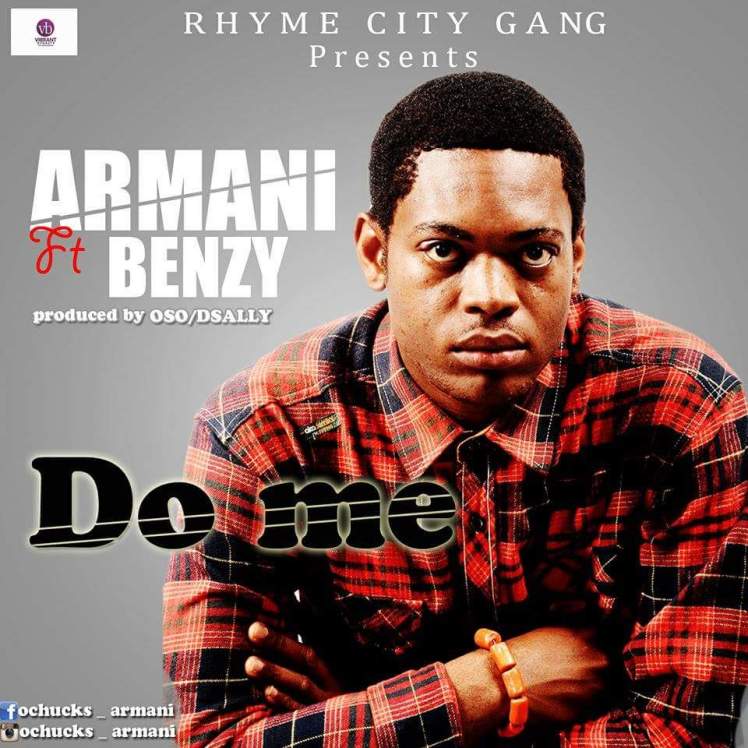 My inspiration is my mum, she has done so much for me, she has been my mother and father so I need to work really hard and not let her down.

PEOPLE YOU HAVE WORKED WITH

YOUR LIFE STYLE NOW AND THEN

My lifestyle now and then basically different from others I’m always working,writing, thinking of what’s next. Spend my leisure travelling and exploring and getting to know what I don’t know, then I like having a quiet time,. It helps and I don’t party much too

WHAT DO YOU THINK ABOUT THE ENTERTAINMENT INDUSTRY?

The entertainment industry has been one way for a while it’s not fascinating, not versatile, no suprise package, it need to take another dimension, needs rebranding as a whole, I think all entertainers have done great, its not easy entertaining pople , me self don see am (laughing)! so I’m learning from these great minds and recapturing and rebranding it to make it more super exciting that’s why vibrant dynasty is here and that’s what we are all about,

Let’s keep up with what we are doing putting a smile on people’s face is a blessing itself and we can achieve peace to an extent through entertainment, don’t be mediocre , be innovative, capture people’s mind with awe inspiring ideas. Dont give up its always rough, but nothing good comes easy.

Thanks ochuks Armani for letting me interview you on my blog (www.mezslone.wordpress.com); And I hope you guys enjoy reading it.

CONNECT WITH ME HERE